Some people believe that Valentine’s Day is a holiday of love. Those people are wrong.

Valentine’s Day is actually dedicated to poorly-written and uninformed hot takes on the romance genre, a fact proven year after year when otherwise respectable publications allow reductionist, often misogynistic ramblings to grace their platforms. I would like to take a moment to remind the editors of said publications that ‘hot’ does not necessarily equal ‘worthwhile’. Horse leavings tend to steam, but I wouldn’t recommend smearing them across your desk.

In 2019, it is deeply fashionable to be ‘woke’ but rather distasteful to attempt meaningful action. Performing supposedly conscientious behaviour (such as calling romance novels antifeminist) is the Internet’s favourite form of virtue signalling. Actually disrupting an oppressive status quo, however, tends to land marginalised people in a world of trouble.

Because of this disconnect, I frequently fantasise about apocalypses, revolutions, and other dramatic, YA-worthy events hitting ‘reset’ on society. In these fantasies, I am extremely strong and have impressive survivalist skills which allow me to triumph when society collapses. Also, my skin looks extra shiny and I never run out of Fenty Gloss Bomb.

But until the highly improbable, Fenty-branded revolution comes, we all do what we can. And for so many romance authors, ‘what we can’ is an impressive amount.

Contrary to popular (or rather, loudest) opinion, romance has been putting in work. It’s a wildly profitable genre dominated by marginalised people choosing how to express their desires—so it’s no surprise that, in 2019, romance is a leading light when it comes to diverse and meaningful representation in literature. That’s not enough to make it unequivocally radical (nothing completely escapes the poison of society’s ingrained prejudices) but it’s a fact that matters.

And today, rather than whining about “omg 80s bodice-rippers!!1!”, I want to celebrate the romance novels that are radical; the ones doing their bit to help effect change. Time to spread a little (respectful and consensual) love… 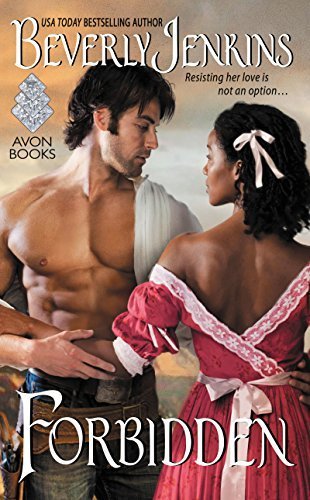 Ms. Jenkins is a trailblazer in every meaning of the word, and if you don’t know, you better get to know. I could’ve put any of her books on this list, but Forbidden is the first in my favourite of her series, so here we are. We’ve got a white-passing hero, a black heroine who is honestly tougher than steel (without those harmful ‘strong black woman’ stereotypes that make us seem like an alien species made to be abused) and a fascinating question. Can the benefits of ‘passing’ in order to help your people ever outweigh the personal cost? In this Peter Pan retelling, ‘Wendy’ is actually a transgender boy named Peter, and Neverland is his escape from a dangerously transphobic world. Yeah. Sit with that for a second. I’m tempted to gush about how incredibly, bone-deep beautiful this book is—I could close my eyes right now and see Neverland before me—but I’m supposed to keep this snappy, so… Peter falls for Hook, Hook isn’t exactly what he seems, and their very queer ending made my heart wobble. Oof. 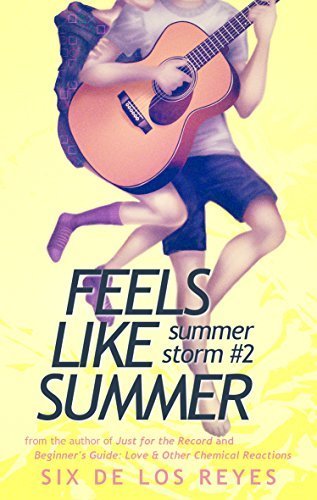 We have a prickly heroine who engages in casual sex, a realistic look at the struggles some wombles (that’s a person with a womb, not a furry, recycling fanatic) go through, and a hero who is actually helpful when period blood gets everywhere. Oh, and did I mention that period blood gets everywhere? Just like in real, nightmarish life? Hallelujah. 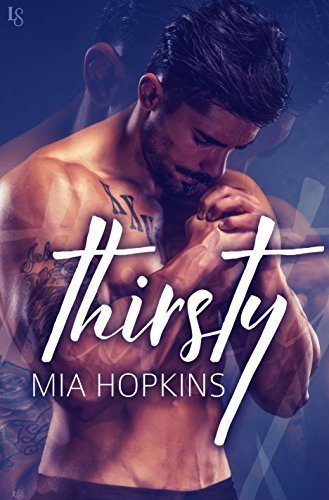 If I’d included every book that deserves to be on this list, I’d never finish writing any of my own. (There are too many rad romance novels to count, is what I’m saying here.) But, for the benefit of those who want to explore this wonderful genre, here’s a list of my favourite authors, excluding those mentioned above:

Keep clickin’ til you see something you like. Now, I don’t want to hear another uninformed, reductionist peep out of any of youse. Not! A! Peep!

A Girl Like Her Audiobooks author advice cover love cover reveal Dirty British Romance German Translation Get a Life Chloe Brown Guarding Temptation Hold Me Close International Editions just for him Limited Edition Novellas paperbacks Ravenswood self-publishing Take A Hint Dani Brown That Kind of Guy The Princess Trap The Roommate Risk Valentine's Day Wanna Bet work for it
TaliaHibbert.com uses cookies to improve your experience. I will assume you're okay with this, but you can opt-out if you wish. Accept Reject Privacy
Privacy & Cookies Policy

This website uses cookies to improve your experience while you navigate through the website. Out of these, the cookies that are categorized as necessary are stored on your browser as they are essential for the working of basic functionalities of the website. We also use third-party cookies that help us analyze and understand how you use this website. These cookies will be stored in your browser only with your consent. You also have the option to opt-out of these cookies. But opting out of some of these cookies may affect your browsing experience.
Necessary Always Enabled
Necessary cookies are absolutely essential for the website to function properly. This category only includes cookies that ensures basic functionalities and security features of the website. These cookies do not store any personal information.
Non-necessary
Any cookies that may not be particularly necessary for the website to function and is used specifically to collect user personal data via analytics, ads, other embedded contents are termed as non-necessary cookies. It is mandatory to procure user consent prior to running these cookies on your website.
SAVE & ACCEPT
Scroll Up